At the meeting held on 18 October in Leicester, the coordinating region, the partners analysed the milestones achieved to date and defined the actions to be carried out before the project end in December 2017. 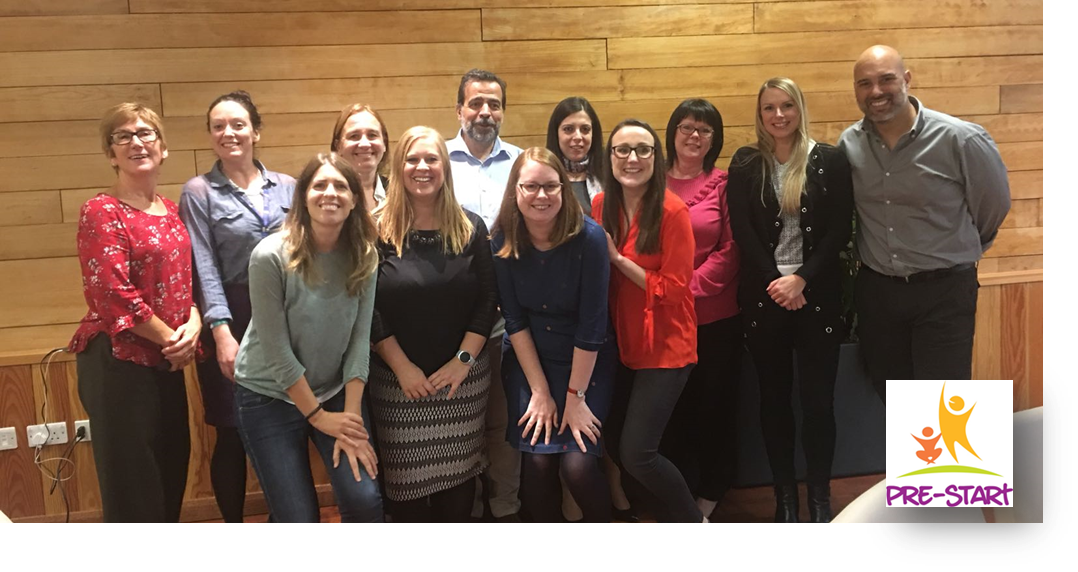 Within the Pre-Start project, “Prevention Strategies for Adolescents at Risk of Diabetes”, they have worked on a tool to identify young teens (12-14 years of age) with risk factors related to Type 2 diabetes mellitus (DM2) and they have designed two programmes for the promotion of health within this group, from two different standpoints: paediatrics and schooling. Pilot studies have been conducted in five countries of the European Union: Greece, Germany, United Kingdom, Portugal, and Spain.

During the meeting, project partners presented the programmes implemented in the pilot experience as well as the state of data collection. Likewise, they analysed the critical aspects that had been identified in the interventions and they defined the actions to be carried out in the following months to draft the final report.

Kronikgune and Osakidetza represented the Basque Country and showed the results of the two interventions developed at a regional level during the 2015-2016 school year. These interventions included the participation of several organisations like Osakidetza, Tolosaldea IHO, Bidasoa IHO, and Donostialdea IHO in addition to other institutions from the region, such as the Sub-Directorate for Public Health and Addictions of Gipuzkoa, the Irun Berritzegune and the city councils of the Bidasoa region.

The final report is soon to be drafted, which will be then delivered to the European Commission. This report seeks to define the phenotype factors related to the onset of DM2 in adolescents, raising awareness on the importance of engaging in physical activity and reducing sedentary lifestyles, while improving the nutrition habits of teenagers, families, and teachers.

Click here if you wish to learn more about the project: Pre-Start project