The 6th Q-epea Congress was acknowledged as the Best Good Practice of the year and received the Professor Barea Award also granted to the project by the Signo Foundation.

Carewell, co-ordinated by Kronikgune at European level with the active participation of the Basque Health Service Osakidetza, received two new awards to be added to those granted to the project since its onset. Both awards were collected by Marisa Merino, Director of OSI Tolosaldea and main Osakidetza project researcher. 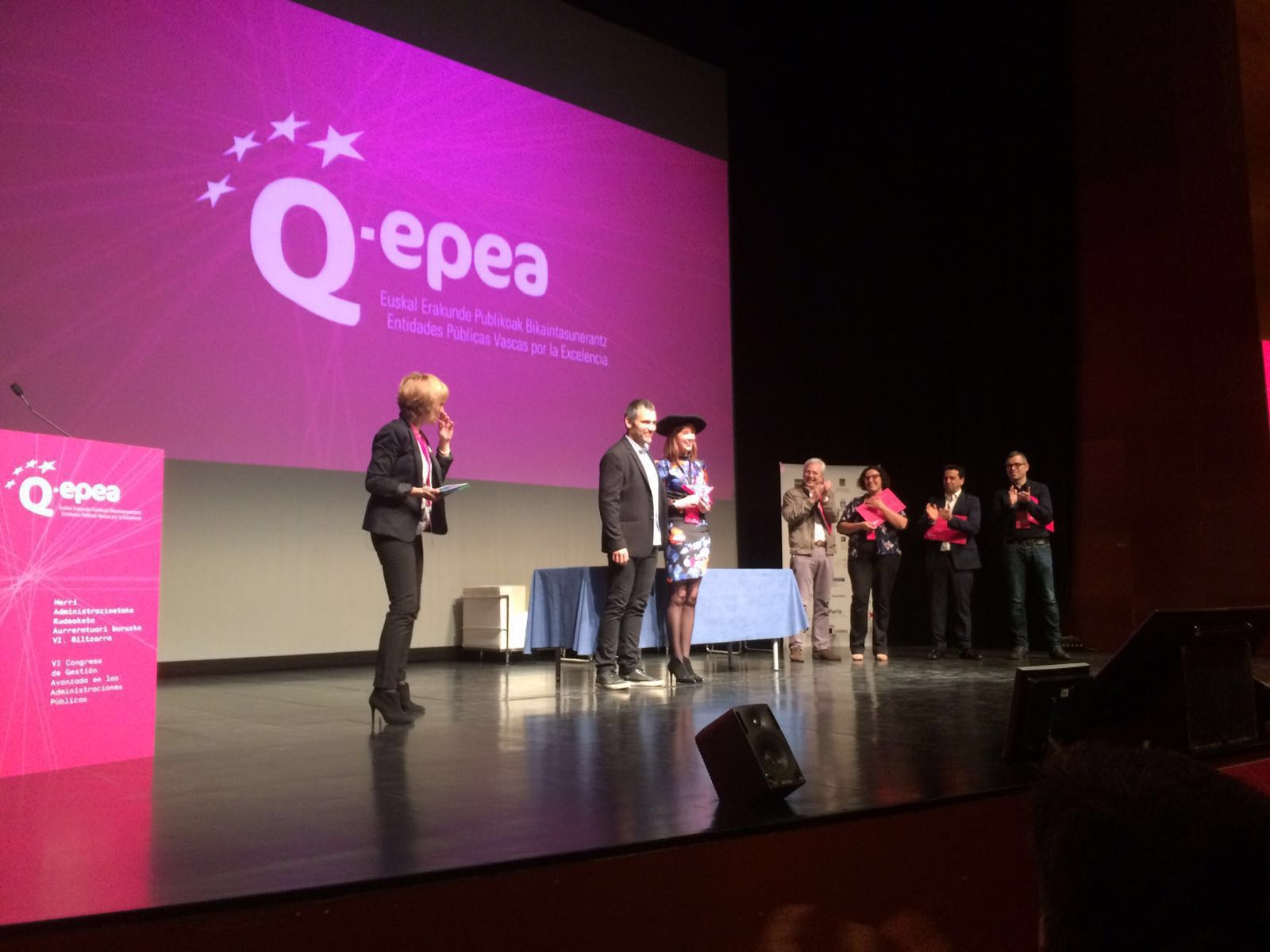 The first award was presented at the 6th Advanced Public Administration Management Congress held on 19th and 20th May 2016 at the Kursaal Congress Centre of Donostia-San Sebastián. This event, which focused on sharing experiences and methodologies on advanced management of public administrations, was attended by the administration directors as well as expert personnel from different fields who contributed to reflect on current challenges. Good practices in specific management which were contrasted in different areas at local, provincial, autonomous region, state and international administration levels were presented, and the Carewell project received the Best Good Practice award during the congress. 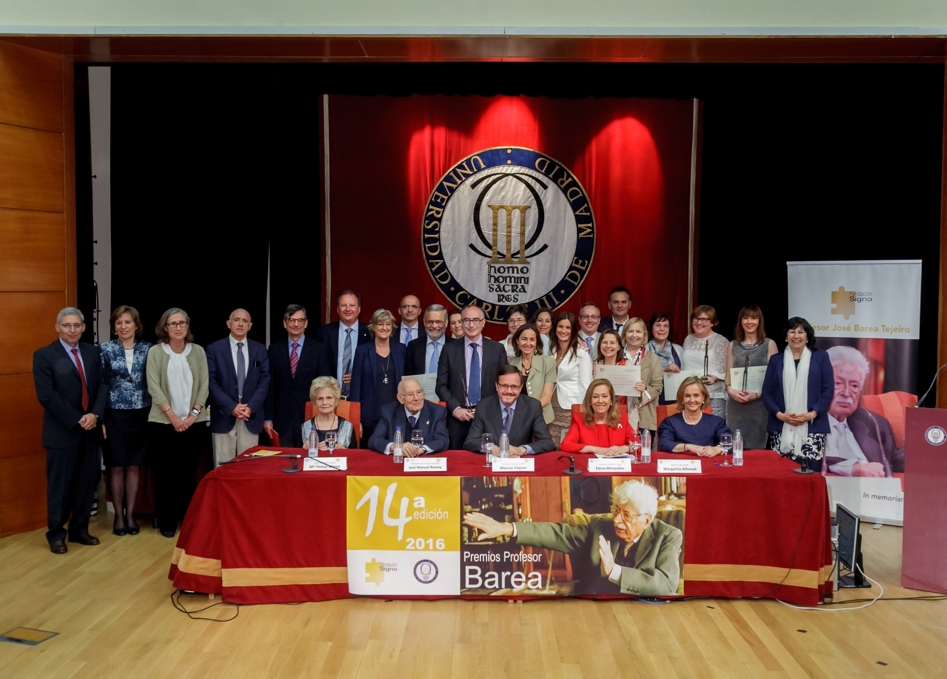 Likewise, the research study was also awarded with the Professor Barea Award in the Multi-entity Project category by the Fundación Signo. On 24th May 2016, the 14th Award Ceremony was held at the Carlos III University of Madrid assembly hall. The event started with speeches from Carlos III University Rector and the Foundation Chairman. The purpose of this foundation is to promote and fund proposals aimed at enhancing the management and assessment of health costs and to ensure professionals and society receive the tools required to assess and enhance healthcare service management.

It is worth highlighting that the aim of the Carewell project is to define, implement and assess an integrated cost-effective and sustainable healthcare model for complex chronic patients. . In the Basque country, the research is part of the strategic lines of the Health Department and Osakidetza, together with the contributions from collaborations of several Osakidetza organisations: OSI Tolosaldea, OSI Uribe, OSI Bilbao-Basurto, OSI Ezkerraldea Enkanterri Cruces, OSI Barrualde-Galdakao, OSI Araba and Hospital Santa Marina.

Congratulations to the entire team who collaborated and took part in the Carewell project!