This partnership will help to transfer knowledge of Good Practices for Active and Healthy Ageing. 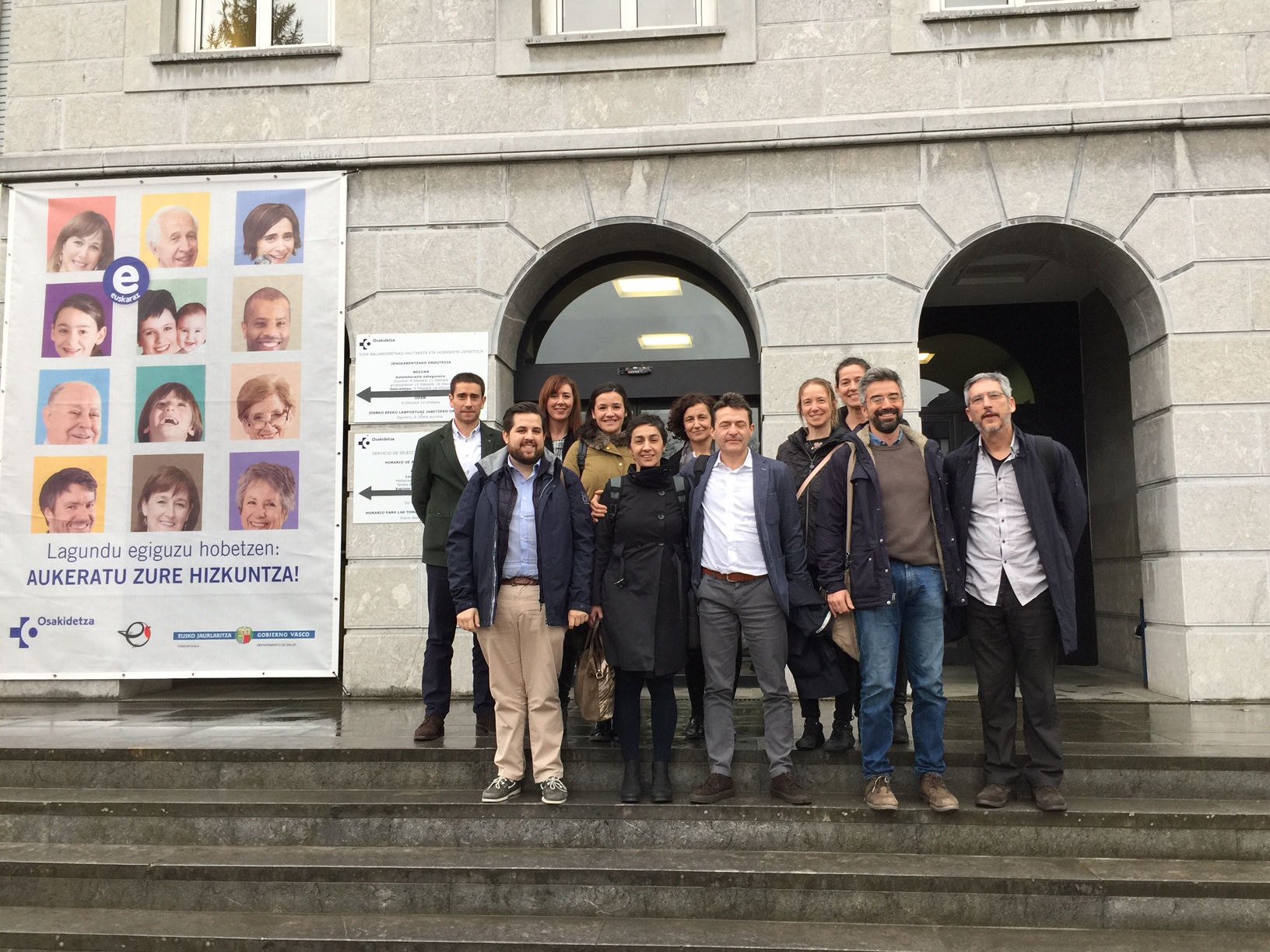 The Basque Country was once again named a “Reference Site” in Europe in 2016 by the European Commission, thanks to the implementation in the region of an integrated and innovative focus on active and healthy ageing. As a benchmark region, the Basque Country has undertaken to actively take part in the process to deploy and replicate the Good Practices.

In this framework, it has undertaken to transfer the risk stratification knowledge and experience to other European regions. This partnership is part of what the European Commission has called “twinning” between regions. The three regions it will exchange Good Practices with are Liguria (Italy), Scotland and New Aquitaine (France).

On 21 March, a delegation from the Department of Health of the Government of Liguria will visit the Basque Government and the General Delegation of Osakidetza (Basque Public Health System). The aim of the visit is to learn more about population stratification in healthcare, and analyse its possibilities in terms of transferability to their region.

Population risk stratification started as a research project in 2009 and was later implemented in 2011 within the framework of the strategy to address the issue of chronicity in the Basque Country. Stratification is a tool to identify people at a higher risk of requiring more healthcare services in the future.

It is based on data and algorithms registered in the data systems. It can be applied to large population groups. It allows to create proactive addressing strategies (in other words, anticipation of events). The purpose of it is to avoid or decrease the appearance of adverse events, both in terms of health and quality of life, while optimizing the use of resources.

Since its implementation, healthcare professionals can identify patients who are at higher risk of getting worse. This enables the design of personalised healthcare plans according to the needs of each group of people.