The project technological partners have visited the 3 pilot regions: the Basque Country, the UK and Sweden, in June, September and November, respectively.

The purpose of the C3-Cloud “A Federated Collaborative Care Cure Cloud Architecture for Addressing the Needs of Multi-morbidity and Managing Poly-pharmacy” project is to provide patients with multiple co-morbidities with continuous personalised integrated multidisciplinary and coordinated long-term care through the generation of an architecture based on innovative ICT breakthroughs. 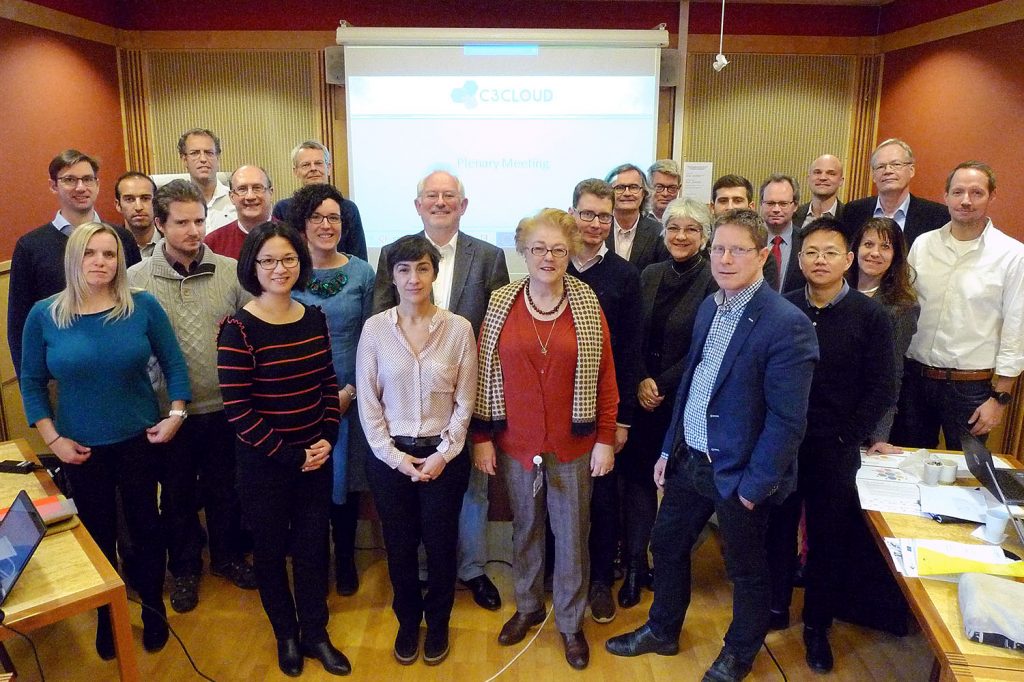 One of the project aims is to demonstrate the care strategy applicability and the usefulness of ICT tools proposed by the project in three different clinical scenarios. To do so, this pilot project activities will be monitored during 15 months from September 2017, in three European regions showing major differences in clinical, technological and organisational characteristics: South Warwickshire in the UK, the Basque Country and Jämtland Härjedalen Region in Sweden. This multi-local pilot study will identify the best practices in the 3 deployment scenarios, which will favour the proposal of new organisational models to facilitate, support and promote the new care approach proposed by the project. In the Basque Country, Osakidetza (Basque National Health Service) is responsible for the pilot study along with Kronikgune.

The project, with a life span of 48 months, started in May 2016. During its first six months and according to the time-schedule planned, the scientific and technical requirements of C3-Cloud architecture as well as its components were defined and architecture was designed. To achieve this, the project technological partners have visited the 3 pilot regions: the Basque Country, the UK and Sweden, in June, September and November, respectively. The purpose of the visits was to gain deeper knowledge of the particularities of organisational models and local information systems currently in place in each region. At the Basque Country the meeting held at Sala Arriaga in Cruces Hospital on 13th and 14th June, was attended by 25 people. In the UK, the meeting was held on 27th September in Barford (Warwickshire); and in Sweden on 4th November in Östersund, making the most of the second plenary session of the Consortium. The Consortium in full will meet in June 2017 in Paris to hold the Third Plenary Session corresponding to the first project year.